Names For ROSCAs Around The World 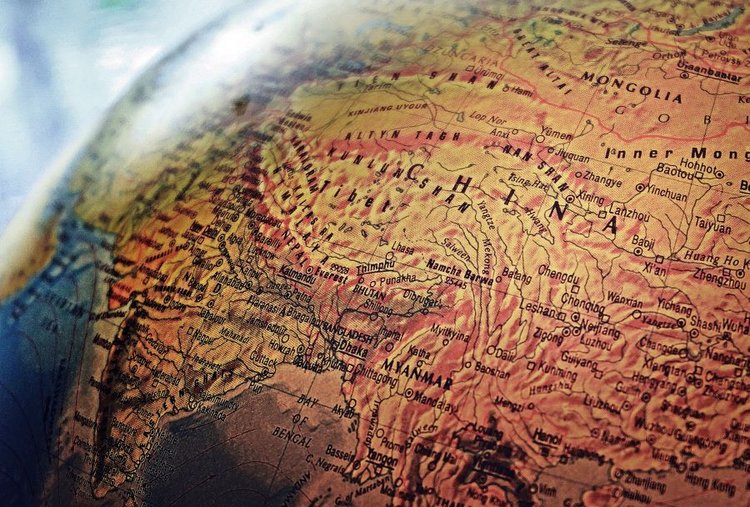 Rotating savings and credit associations are a popular way for people to save money around the world. But unsurprisingly, most people don’t use this long phrase — or even its acronym, ROSCA — to refer to them.

ROSCAs have dozens of names around the world. While each of these terms means roughly the same thing, there are differences and variations within each country, culture, religion, and committee.

Here are just some of the names used to describe rotating savings clubs around the world.

ROSCAs in the Americas

Why do ROSCAs have so many different names?

This list is by no means exhaustive. In fact, there are probably hundreds more names for ROSCAs, because they’re so widely used across Africa, Asia, and South America. In Africa alone, there are estimated to be up to 2,000 spoken languages, so there are bound to be dozens more names in many other languages.

ROSCAs are becoming more widely used in Western countries thanks to an increase in immigration over the last century or so. As people move around the world, they bring customs, traditions, and words from their home countries with them, creating multicultural communities where everyone can thrive financially.

At Bloom, we’re creating a movement that gives everyone the tools they need to set up a ROSCA and save. No matter where you’re from or what you call your club, Bloom is for you — find out more about using a ROSCA app to start saving.