What Is A UK Credit Union And Should I Use One? 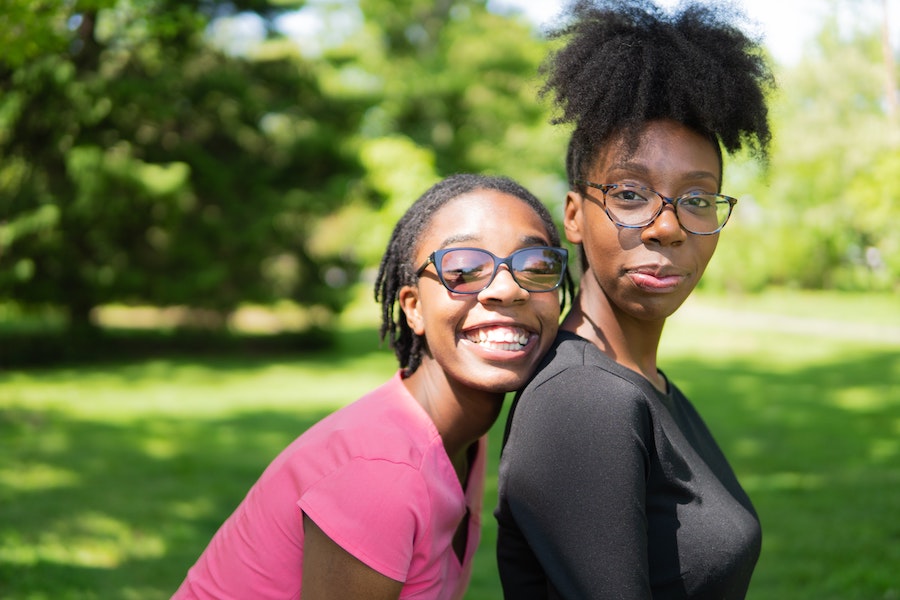 Credit unions are ethical, community-driven organisations that provide a lifeline to many people who can’t access finance services from traditional banks and building societies. They offer many of the same services, but unlike banks, they’re not run for profit. Instead, credit unions are run for the benefit of their members.

In this article, you’ll learn all the basics about credit unions, including:

What is a credit union?

A credit union is a co-operative financial organisation that traditionally provides members with savings and loans services. Many credit unions now also offer other financial services.

Credit unions are owned by their members, rather than shareholders. That means they can focus on providing members with the services they need, rather than making a profit (unlike traditional banks). Any profits they do make are given back to members at the end of the financial year.

The first British credit union was formed by Caribbean families living in North London. This was the foundation of the modern credit union, London Capital Credit Union.

Since the 2008 financial crisis — in which many banks had to be bailed out by the government — the number of credit unions in the UK has grown. Now, there are more than 1.5 million credit union members in the UK.

What do credit unions offer?

All credit unions offer savings and loans services to their members. Because they’re community-driven rather than profit-driven, credit unions allow more people to access financial services — especially those who can’t get a loan or open a savings account through traditional channels.

But credit unions can also help with other financial initiatives. This includes improving financial knowledge and understanding, helping people manage their Universal Credit payments, and facilitating housing payments to landlords.

Credit unions usually offer ethical savings accounts. They don’t generate interest on your savings, because they’re not run for profit. But any money the credit union makes is given back to its members, either by paying out dividends on your savings, or by improving the service (for example, by reducing or removing fees).

Credit unions usually offer loans at much lower interest rates than banks and other lenders. They can also offer short-term loans that don’t tie you into lengthy payback plans.

The maximum you’ll pay for a credit union loan is 3% per month, or 42.6% over the course of a year (also known as APR). By comparison, some payday loan lenders will charge as much as 1,500% APR.

Unlike with banks, you must apply to become a member of a credit union before you can use their services. Membership is based on a common bond — for example, all members live in the same area, work for the same employer, or belong to the same organisation (such as a religious group or trade union).

Credit unions also focus mainly on savings and loans services, while banks offer a wider range of products. If credit unions do offer a current account, they won’t give you an overdraft, which can help prevent you getting into debt.

Banks pay regular interest on savings. Credit unions, on the other hand, pay dividends at the end of the financial year if they make a profit.

Is money protected if it’s stored in a credit union?

Should you join a credit union?

Credit unions are often used by people who can’t access traditional financial services thanks to their low or limited credit history. They offer loans at much better rates than payday loan lenders, and they lend responsibly, ensuring you can repay the money you’ve borrowed without getting into financial difficulty.

But credit unions also offer benefits for people with good credit. If you want to avoid banks on moral grounds, a credit union is a great alternative, thanks to their ethical, community-first approach to banking.

How to join a credit union

You can apply to join a credit union online. Check the approval criteria first to ensure you’re eligible to join. Here are some of the most popular credit unions in the UK:

Find Your Credit Union can help you find a credit union you’re eligible to join.

Still looking for the best way to save money? Learn more about finding a Sharia-compliant savings account in the UK.