Pardner: What Is It And How Can It Help Me Save Money? 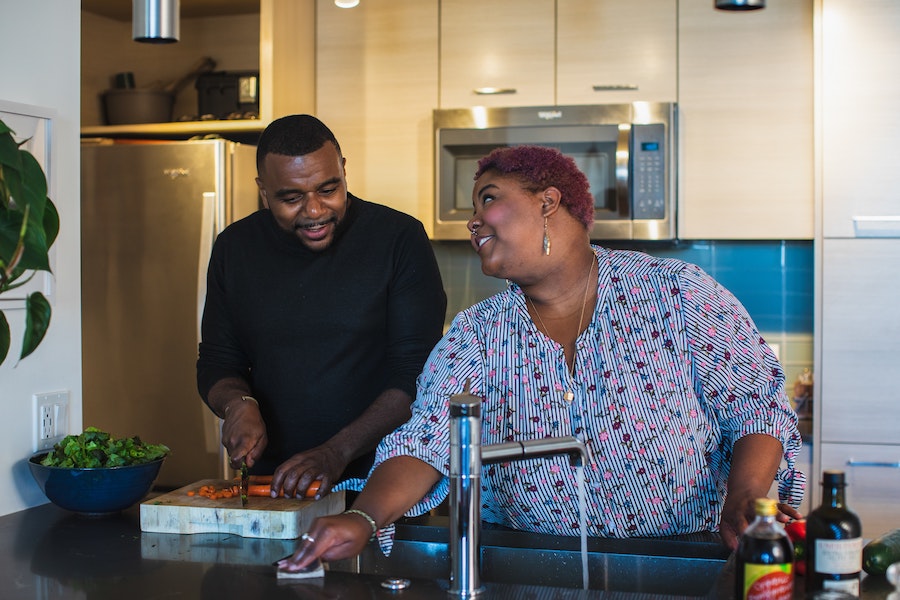 Pardner, also known as pardna, is a type of savings scheme that originated in the Caribbean, and made its way to the UK with the Windrush generation.

The Windrush generation began arriving in Britain in 1948. Due to institutionalised racism in the UK banking system, people arriving from the Caribbean were often unable to access bank services and loans. Pardner schemes helped them save money to buy homes in the UK.

Pardner is still a very common way to save, both in the Caribbean and among British-Caribbean communities in the UK. So what exactly are pardner schemes — and are they a good way to save money?

What is the pardner savings system and how does it work?

Pardner is a type of rotating savings club. They’re a type of community savings scheme in which a group of people pay into a common fund over several weeks or months. At regular intervals, one person from the group receives the full payout. A rota is set up so everyone knows when to expect their payment.

Pardners were originally used because people couldn’t gain access to UK financial services. And they’re still very useful if you have a low UK credit score — you can’t usually transfer credit ratings across international borders, so most people have to start building credit from scratch when they move to the UK.

But pardners and similar schemes are still popular among communities across the UK, regardless of whether they can access traditional bank services and credit unions. It keeps customs and traditions alive so they can be passed down to future generations.

Is pardner a good way to save money?

Pardner and other ROSCAs are a great way to save. Not only do they help you save money, they build up the rest of your group or community, too. Many people use ROSCAs to build generational wealth for their families.

Pardner doesn’t generate interest in the same way as saving with a bank does. You’ll only get back what you put in. Research suggests this may be why younger people choose to put their savings in the bank rather than use pardner. But many young people find that the commitment of paying into a community pardner scheme makes them accountable to their friends and family, which helps them save more.

It’s also important that you only commit to paying in as much as you can afford. If you can’t make your hand, this can have an impact on the savings of the whole group. So be realistic about how much you can save each week.

Pardner still has an important place in modern Britain. It helps those who can’t access credit or open a savings account, as well as people who don’t want to earn interest for moral or religious reasons. Plus, it’s a great way to save for the things that matter to you — whether it’s a wedding, your education, or a trip to see your family back in the Caribbean.

Are there any risks of using pardner to save?

ROSCAs like pardner aren’t regulated by the government. That means you won’t have any legal protection if something happens to your money in a pardner scheme.

Fortunately, this is very rare. Pardner and other ROSCAs are built on trust and tradition — so as long as you’re saving with people you know and trust, there’s very little risk involved.

Handling and exchanging cash is a bigger cause for concern. Travelling with large amounts of cash puts you at risk of theft or loss of money — which is something pardner organisers and contributors need to consider. ROSCA apps like Bloom allow you to save together online, making it much safer to exchange money. Check out these 10 reasons to use a ROSCA app.

How to start a pardner scheme

It’s really easy to set up a pardner scheme. Just find a group of people you trust to contribute on time each week or month, decide how much you’ll each pay in, and create a payout rota.

Follow this step-by-step guide to starting a rotating savings club in the UK.

Use Bloom to manage your pardner scheme

Bloom is designed to make pardners and other ROSCAs safe and convenient for everyone. You’ll no longer need to travel around collecting contributions or giving payouts, and all your information is protected by leading fraud prevention systems. Nobody can join your pardner scheme without your permission — so you and your community can save together safely.

Learn more about how Bloom works for pardner schemes and other ROSCAs.